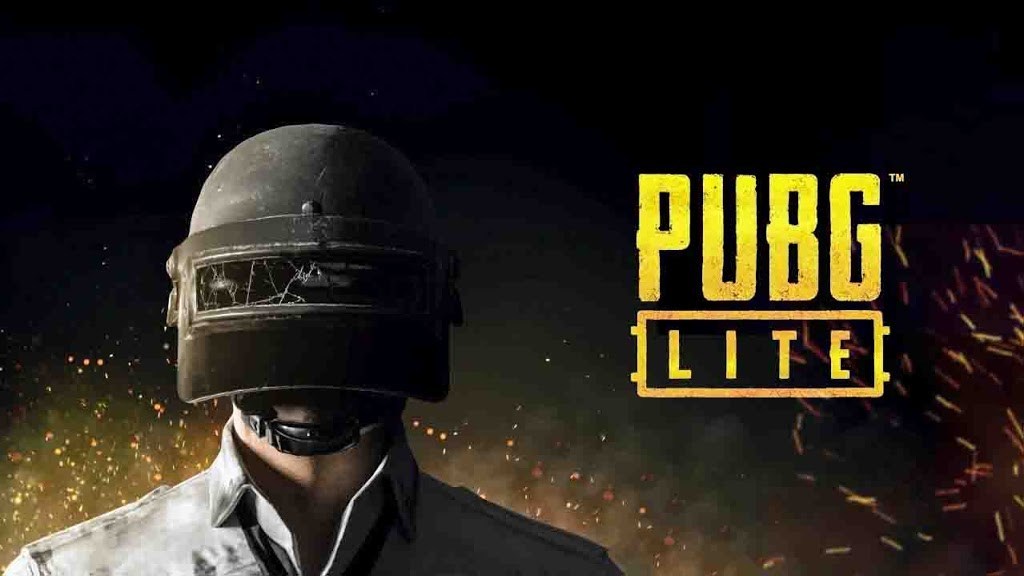 By: Alok Kumar Jha
In: Games
With: 0 Comments
Spread the love

PUBG ( Player Unknown’s Battle Ground ) is one the famous game in India . Now a days Fortnite has become most popular game in India by defeating PUBG. Hence we all know that it’s PC version is not free of cost and also require High-Core Processor and Graphic Cards. So it is not possible for everyone to install PUBG because not everyone has that much powerful computer.

So, to solve this problem and make it accessible to everyone PUBG is going to launch PUBG Lite . PUBG Lite is now coming to launch in India . PUBG Lite is designed and developed in such a manner just to run on low-end PCs . As like PUBG it doesn’t require High Core Processor and Graphic Card .

PUBG Lite is about 4 GB and get easily installed in any computer . To install PUBG Lite you must have recommended version of Microsoft Visuals C++ and Direct X11 . As without these players might find some problems while running or installing PUBG Lite in their respective setups .